Home Is Helmet Mandatory for Bicycles in the United States?
HHelmets

Is Helmet Mandatory for Bicycles in the United States?

During an evening bike ride session along a local pond with one of my cousins, the topic of whether wearing a helmet is necessary came up.

Both of us decided that it would be stupid not to wear one even with the most minimum probability of getting into an accident.

Though we were on terms on the topic as mentioned earlier, a little confusion occurred between us.

It was because neither of us knew for a fact if wearing a helmet was mandatory while riding a bicycle in the United States.

If you’re like us and want to know the laws regarding bicycles and the compulsion of needing to wear a helmet while riding a bike, you have found the right article for you.

Despite wearing a helmet being an essential part of riding a bicycle, there are different laws in various states.

Why don’t we jump into the entire list and their rules among all the fifty states of the U.S.?

There are no federal laws in the U.S. requiring bicycle helmets as a mandatory option.

Though, various localities and states began adopting helmet laws in 1987. Most of these laws are limited to children under 18, but there are almost 49 all-ages laws.

Additionally, 22 states have statewide rules, and more than 201 localities have local legislation.

Following are the states where wearing a helmet is mandatory throughout the state, along with those law approval dates and specifications of those laws.

Thirteen states from America have no state or local helmet legislation at all. Wearing a helmet while on a bike ride is not required, legally, for people of any age in the following states:

As mentioned above, almost all the states of the United States either have a state law or no laws at all. But there are many states consisting of helmet laws at the local level.

Following are the states that only consists of local or county laws but do not have a statewide helmet law:

Finally, if you were in such a dilemma about the compulsion of helmets in your state, I hope you find out the law in your area and act accordingly.

Aaditya Bhatta was born and raised in the city of Kathmandu, in the beautiful mountain state of Nepal. Aaditya considers biking to be one of the most important aspects to him. If he isn’t spending time with his bike, you can almost always find him around his sweet yellow Labrador retriever, Tupelo. 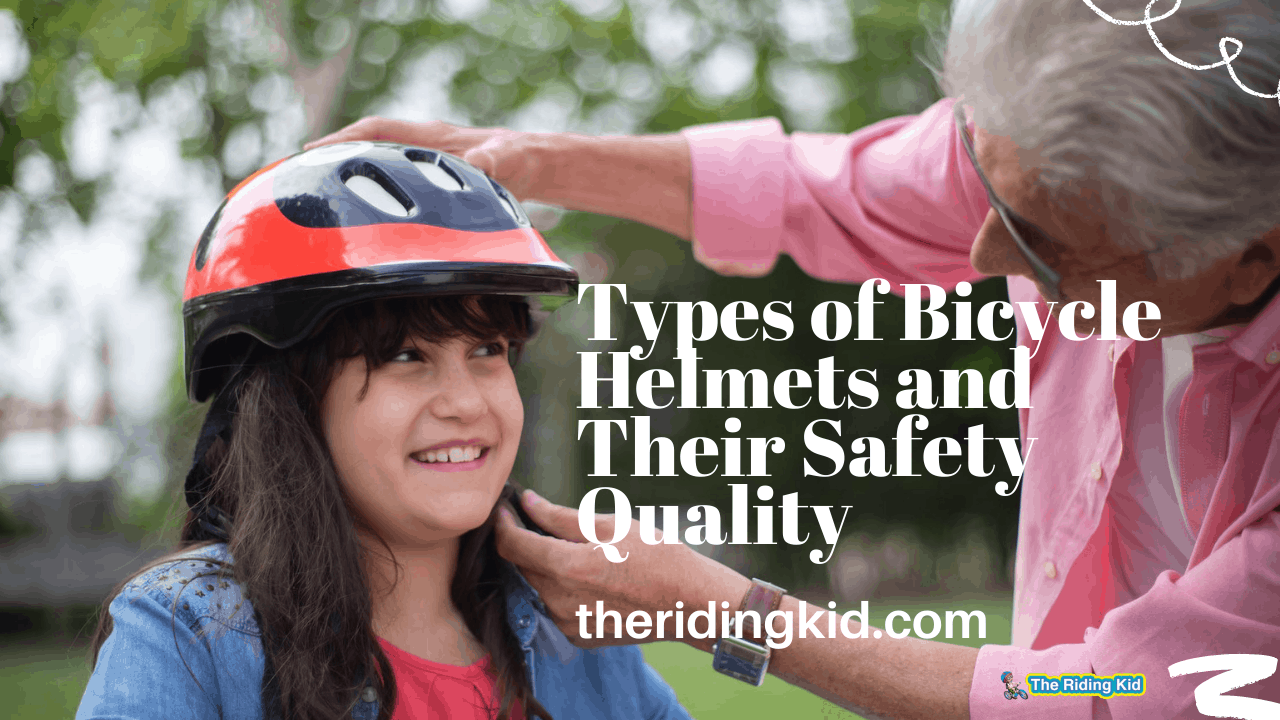 Read More
Biking is something I love most, and I have been practicing it since my childhood. I am fortunate…
HHelmets
Buying a helmet for your kid can indeed be a strenuous task with so many options available. The…

The Riding Kid is a participant in the Amazon Services LLC Associates Program, an affiliate advertising program designed to provide a means for sites to earn advertising fees by advertising and linking to Amazon.com.
Read More

Aaditya Bhatta was born and raised in the city of Kathmandu, in the beautiful mountain state…